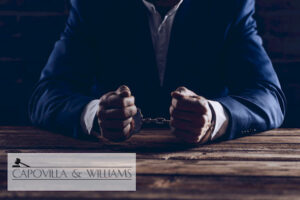 This week I had a client arrested for violating a military protective order because his attorney had a court ordered divorce mediation with the accuser’s attorney.

He was taken to the MP station, booked, and held for 4 hours without food or water. In the meantime, the Command allowed his spouse to take valuable items from their home. Now, my client has been ordered to abandon his home and live in the barracks even though the accuser does not live in that house. I sent three emails to the Brigade Commander and called the legal advisor half a dozen times….they refuse to speak to me.